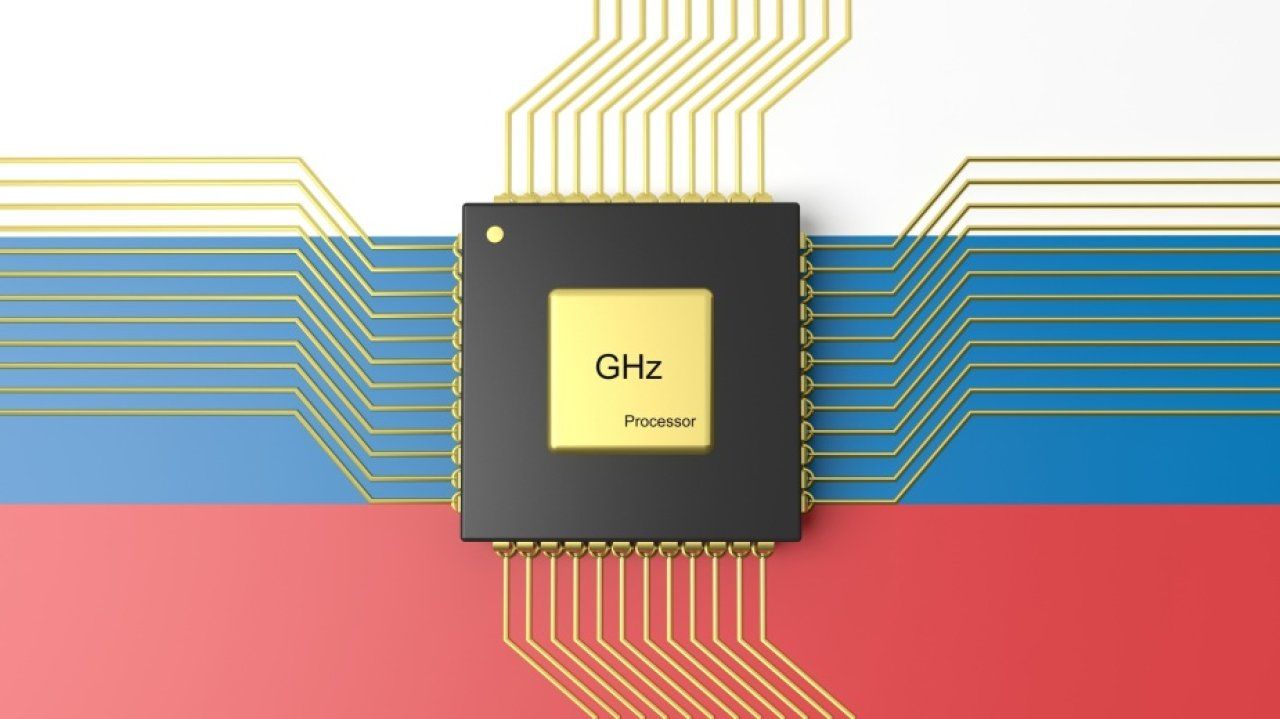 On Wednesday, the UK government expanded its list of sanctioned Russian organisations by 63. The two most significant chip manufacturers in Russia, Baikal Electronics and MCST (Moscow Center of SPARC Technologies), are among them.

Since the licensee, Arm Ltd., is situated in Cambridge, England, and must abide by the penalties, the two sanctioned firms will now be denied access to the ARM architecture.

The UK government provided the following justification for the restrictive measures put in place against Baikal and MCST:

The clause’s goal is to persuade Russia to stop acting in a way that threatens Ukraine’s territorial integrity, sovereignty, or independence or that destabilises Ukraine.

The two companies are important to Russia’s ambitions to achieve technical independence since they are anticipated to step up and fill the gaps left by the absence of processors built by Western chip manufacturers like Intel and AMD.

The two currently available most cutting-edge CPUs are:

Russian businesses and organisations that evaluated these chips in demanding applications claim that they fall short of industry standards and are even unacceptably priced.

Although the performance of these processors and the far poorer mid-tier and low-tier chips with the Baikal and MCST stickers is not very spectacular, they might keep certain crucial components of the Russian IT sector operating amid shortages.

In reality, MCST recently bragged that it was “rushing to the rescue” of vital Russian enterprises and organisations, effectively filling the void left in the domestic market.

Given that Russia has already demonstrated its willingness to relax licencing requirements in order to mitigate the consequences of Western-imposed limitations, it is simple to discount the application and effectiveness of the UK’s sanctions.

It is crucial to keep in mind that the Baikal and MCST processors are produced in foreign foundries, such as those owned by Samsung and TSMC, and that none of them would violate Arm’s licencing policies or international law to serve Russian objectives.

The only option is to bring the production home and break the law as Baikal, which has a legitimate licence to produce at 16nm, only has a design licence for its next products.

The fact that chip fabrication in Russia can only now be done at the 90nm node level presents yet another significant issue. That was the same technology NVIDIA employed in 2006 for its GeForce 7000-series GPUs.

To combat this in April 2022, the Russian government has already approved an investment of 3.19 trillion rubles (38.2 billion USD), although increasing domestic production would take several years. In the best-case scenarios, 28nm circuits will be able to be produced by Russian foundries by 2030.

Ukrainian networks are being attacked by new CaddyWiper data-erasing malware.