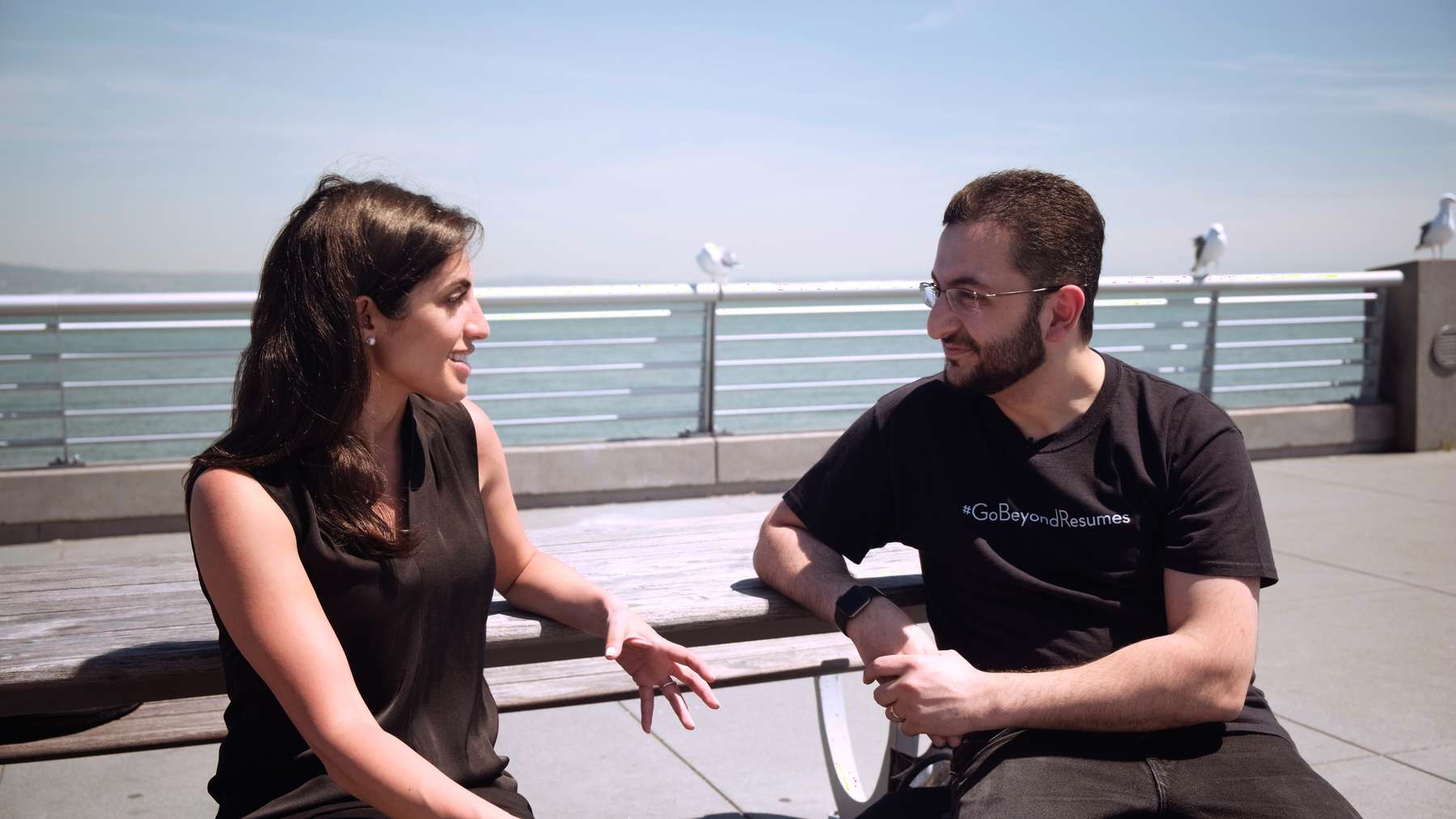 CodeSignal, a platform for evaluating software developers, has completed a $50 million fundraising round that was headed by Index Ventures and included Menlo Ventures, Headline, and A Capital. Regardless of a person’s experience, CodeSignal is a self-driving interview platform that evaluates programming skills. The increased need for engineers in the tech sector has enabled it to increase revenue by 3.5 times annually.

JD.com names its first president as founder Liu resigns from running the company on a daily basis.