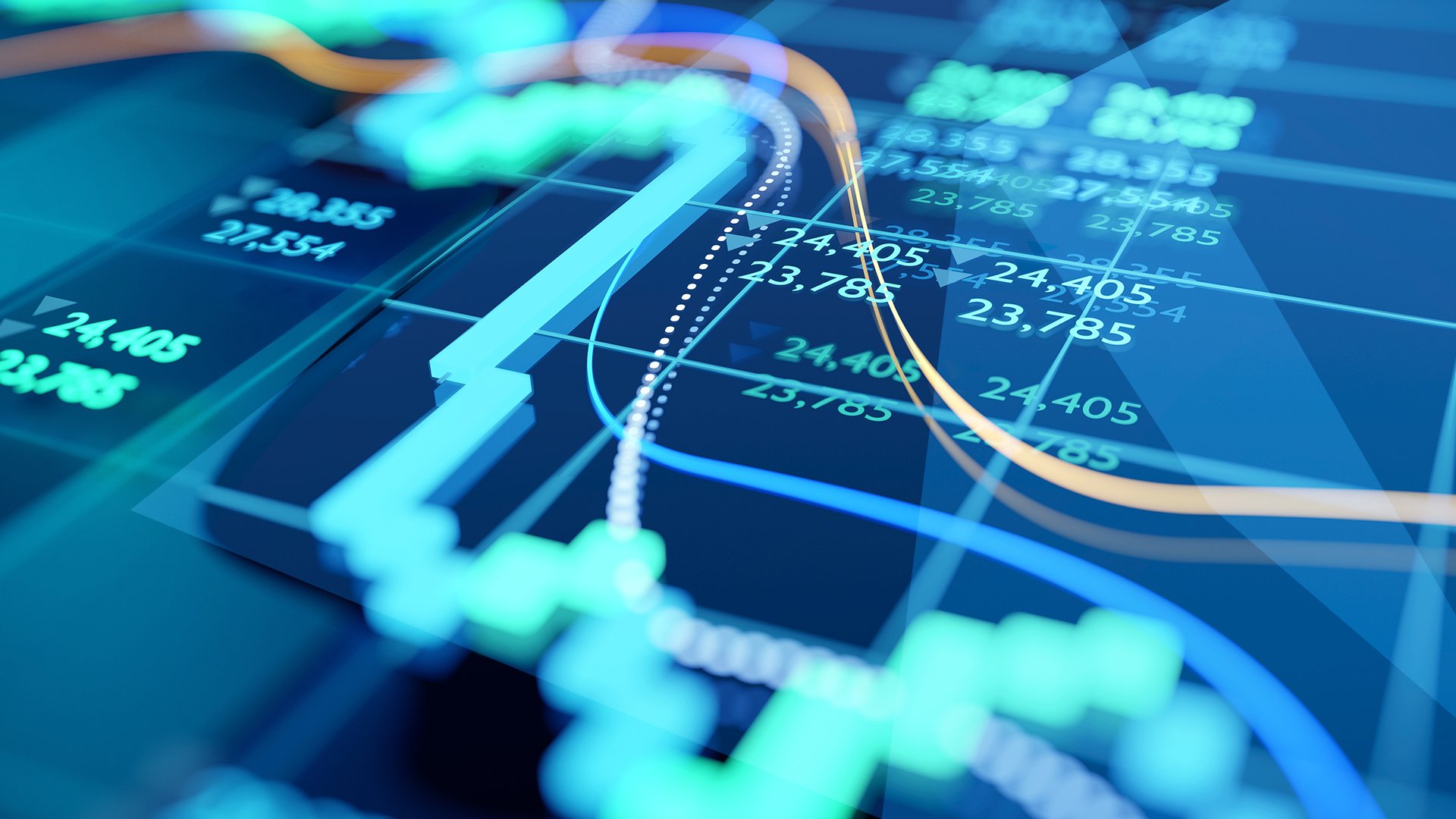 No matter how big a company becomes, it simply cannot be the best at everything. There will always be incredibly smart people with better ideas who can create something new quicker than the market leader. The pace of change is moving so fast that it’s impossible for tech giants to stay ahead of the curve when it comes to every market they invest in and every service they offer.

Of course, there are occasions where the tech leaders see the writing on the wall and are able to adapt quickly and completely reinvent themselves. A good example is Microsoft. Of the current crop of behemoths dominating the tech industry, Microsoft has the longest track record of evolving to keep pace with innovation and changes in the market – it’s been doing so for more than 40 years now.

By essentially killing off their huge PC software business in favour of selling cloud services that accomplished the same results (Office 365), they saved themselves from being displaced by Google.

That said, Microsoft certainly hasn’t won in every market it’s tried to enter, particularly with hardware. We all remember when Microsoft launched Zune in 2006 to compete with the iPod, before unceremoniously discontinuing production of the device just five years later. More recently, they ceased development of the Windows Phone mobile operating system as the platform failed to attract third party app developers.

The fact remains that no matter how big and powerful the competition is, solutions that are better, faster and/or cheaper will always come out on top if they are presented and harnessed in the right way and to the right audience.

Startups are focused on one single product

Industry titans will always be under pressure to diversify in order to sustain their growth and will see a great deal of success in the process. Small businesses benefit from doubling down on a single flagship product or service, while their larger rivals are spreading themselves thin.

Etsy is a good example of a smaller rival successfully fighting back against one of the tech giants. Its rapid success is due to the fact it charges smaller fees than Amazon and has also invested in helping its business customers provide quick, complimentary shipping. It offers further benefits to merchants that its bigger rival doesn’t, such as helping them receive payments earlier in the sales process. Etsy has subsequently seen its revenues and stock grow rapidly this year.

We’ve taken a similar approach at Wasabi – the combination of creating a leadership team with very specific expertise and focusing on one core product has enabled us to create an offering that gives more to the customer at a lower price than our bigger competitors.

Incumbents often fail to respond to disruption when they see it, so if your startup is offering a better solution, that isn’t to say competitors will immediately catch on. They may lack the technical expertise that new teams possess, or they may just be plain arrogant and complacent in their dominance.

For example, U.S. Steel dominated the American steel industry throughout the 60s and 70s and certainly didn’t see Nucor as a threat when they entered the market with a new and, at the time, unproven technology that allowed them to steal enormous market share. Similarly, Corning Glass displaced an entire industry of copper cable manufacturers through the development of optical fibre – since the companies that manufactured copper wire had no idea how to make glass fibre, they had no way out of their demise.

When under threat from a disruptive new entrant, many tech companies will invest in innovating their offering where their skills and intellectual property are an advantage. However, often they don’t get their fast enough because the management team lacks the foresight to anticipate the inevitable. Kodak is a classic example – by the time they recognised the threat posed by digital photography, it was already too late for them to reinvent themselves.

Every industry titan was once a startup

Tech giants will always have the advantage of money, influence and brand recognition as they look to expand their service and find new ways of making money. But as it’s been proven time and time again, startups that are able to identify holes in the existing tech and provide better solutions that appeal to the demands of the market have every chance of competing successfully.

Innovative disruption is inevitable in every market. Every company, no matter the size, will eventually be challenged by new players in the market. Even Jeff Bezos has revealed he believes Amazon will eventually fail. Startups that can confidently say they have a disruptive offering should never feel intimidated by the competition. After all, every tech giant started out in the same boat as a small, unknown player going after a much bigger market. It doesn’t take long for people to figure out there’s a better way of doing things.

Auvik raises $250m to run networks in the cloud 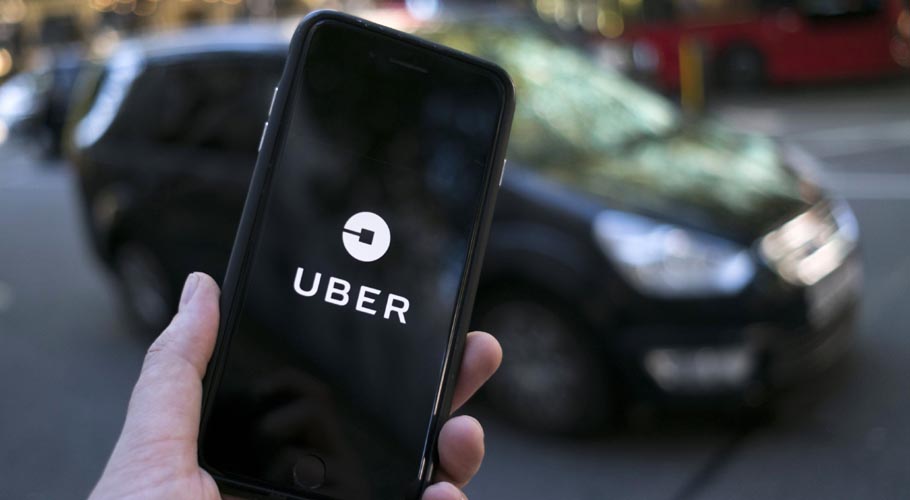