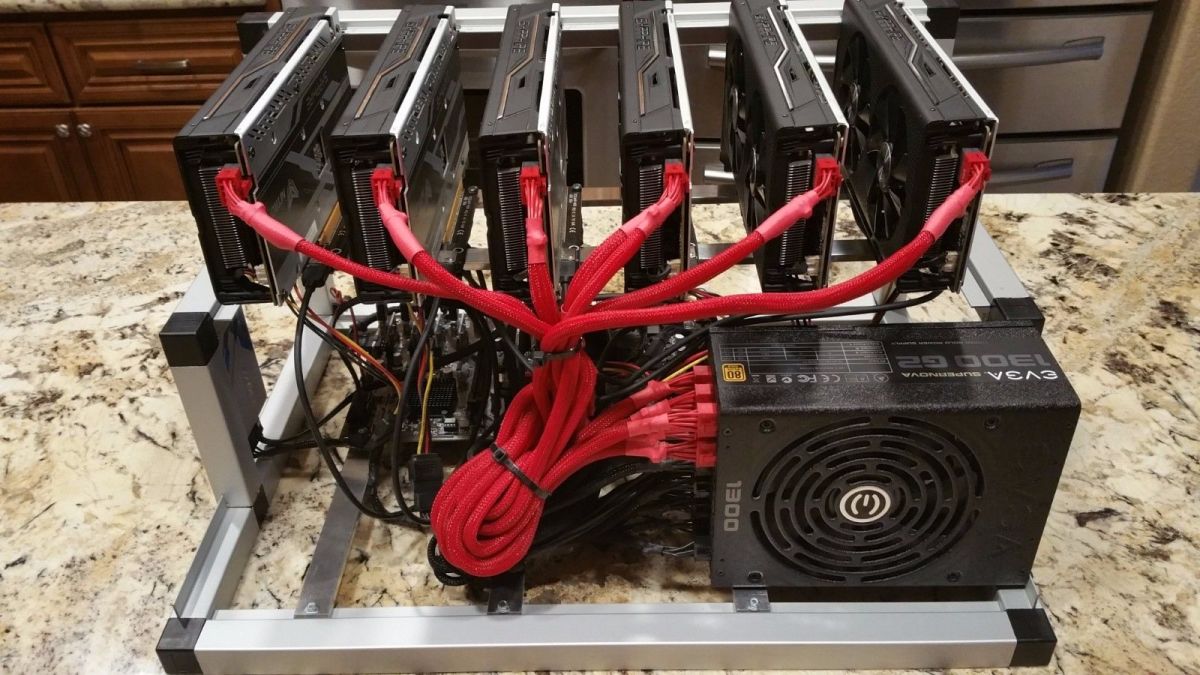 Since the beginning of December, XMRig cryptocurrency miners have been actively being dropped on Windows and Linux systems by a recently identified and self-propagating Golang-based malware.

As discovered by Intezer security researcher Avigayil Mechtinger, this multi-platform malware also has worm characteristics that enable it to spread to other computers by brute-forcing public-facing services (such as MySQL, Tomcat, Jenkins, and WebLogic) with weak credentials.

Since it was first discovered, the attackers behind this campaign have been continuously updating the worm’s capabilities via its command-and-control (C2) server, which suggests that the virus is actively maintained.

The Golang-based binary worm, the XMRig miner used to covertly mine for untraceable Monero coin on infected computers, and the bash or PowerShell dropper script are all hosted on the C2 server.

As of the time of writing, VirusTotal had not detected either the ELF worm binary or the bash dropper script.

By searching for and brute-forcing MySql, Tomcat, and Jenkins services using password spraying and a list of hardcoded credentials, the worm spreads to other machines.

Older variants of the worm were also observed attempting to use the Oracle WebLogic remote code execution vulnerability, CVE-2020-14882.

Once it has gained access to one of the intended targets, it will launch the loader script (ld.sh for Linux and ld.ps1 for Windows), which drops both the Golang-based worm binary and the XMRig miner.

If the malware discovers that the infected systems are listening on port 52013, it will instantly terminate itself. The worm will open its own network socket if the port is not currently in use.

According to Mechtinger, “the fact that the worm’s code is almost identical for both its PE and ELF malware—and the ELF malware being unnoticed in VirusTotal” shows that Linux threats are still slipping past the majority of protection and detection systems.

You should restrict logins, use difficult-to-guess passwords on all Internet-exposed services, and use two-factor authentication whenever possible to protect yourself from brute force attacks launched by this new multi-platform malware.

OnBoard secures $100 million in growth funding